The NPC Team Universe competition is widely regarded as the most prestigious natural bodybuilding event in the world. The nation’s cream of the crop gather every year to determine the best natural physique athletes in the country after rigorous drug testing. IFBB Pros Chris Faildo and Johnny Stewart have combined to win a whopping total of EIGHT Team Universe titles. Yes, you read that right…two of our Anabolic Pros have won drug-free bodybuilding’s top title EIGHT TIMES!

No one knows more about natural bodybuilding than these guys…but don’t take our word for it. Let Chris and Johnny tell you themselves. 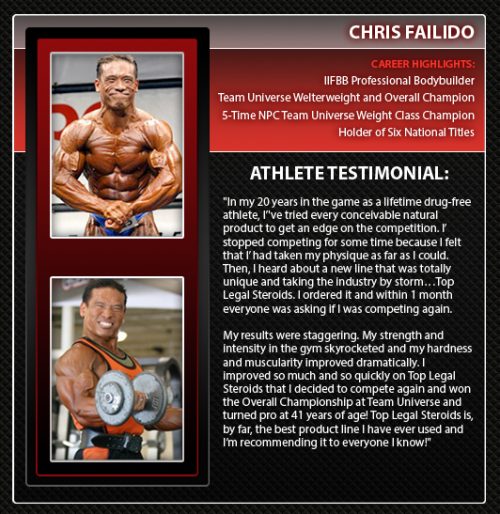 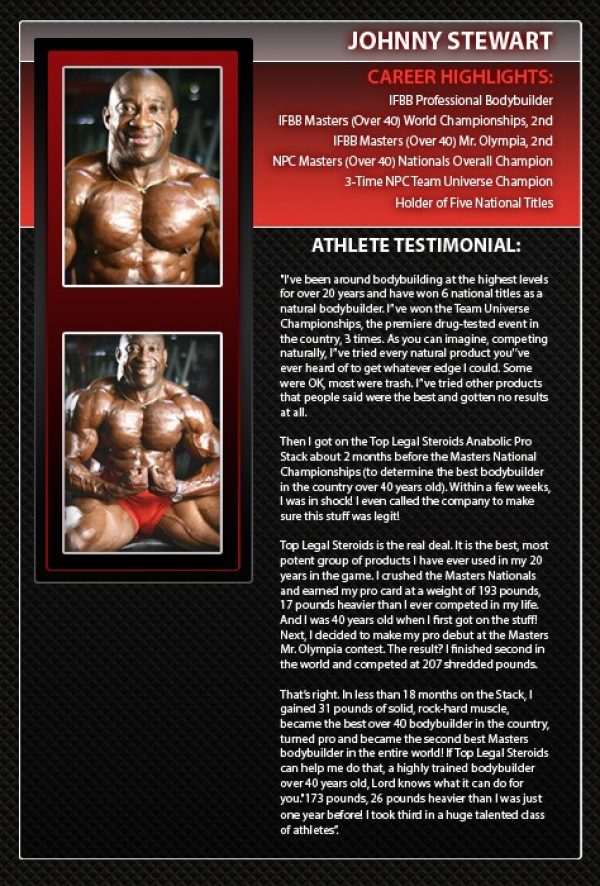 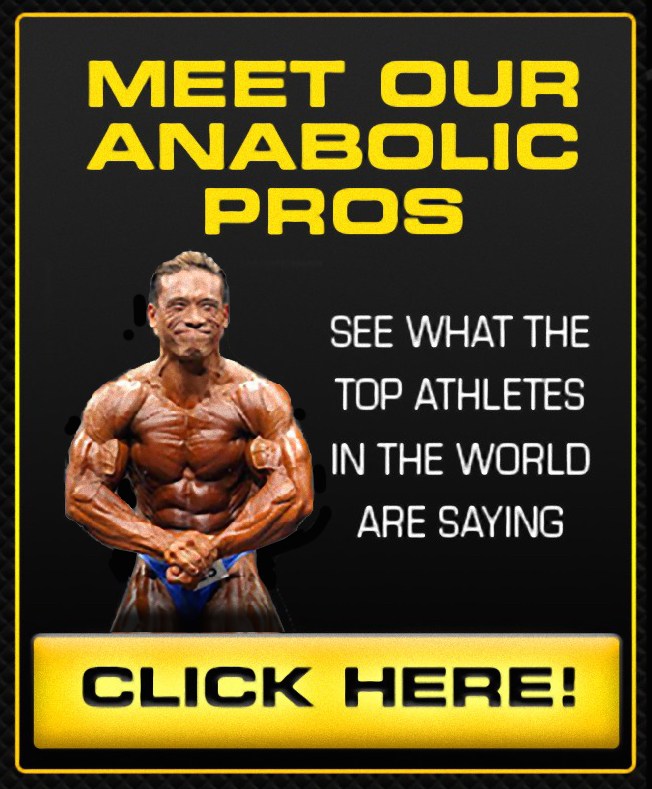 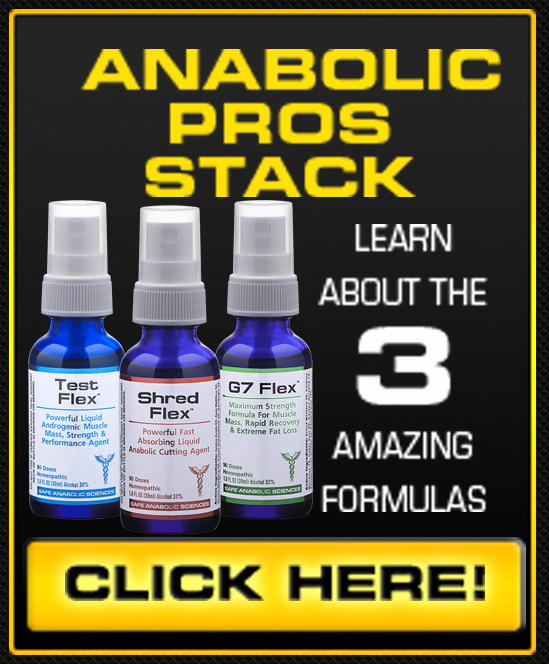 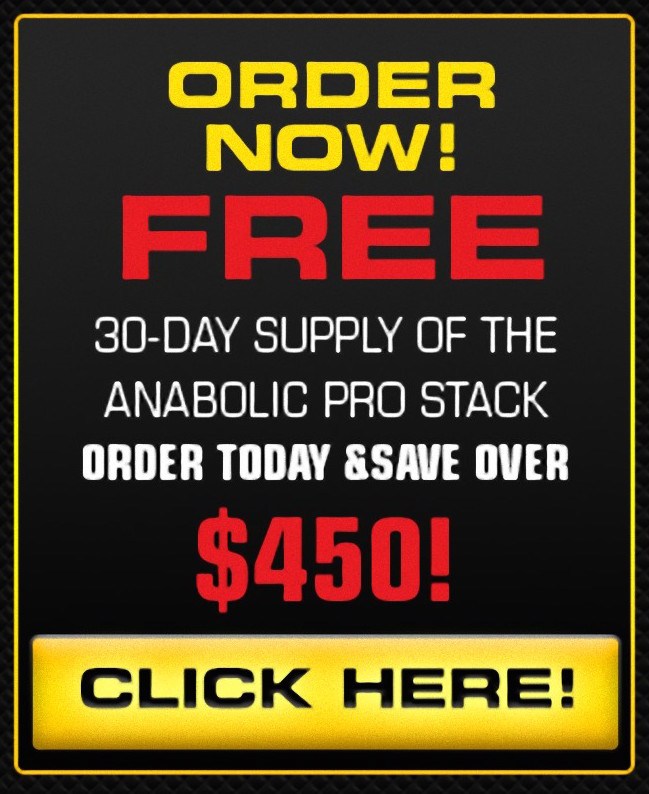 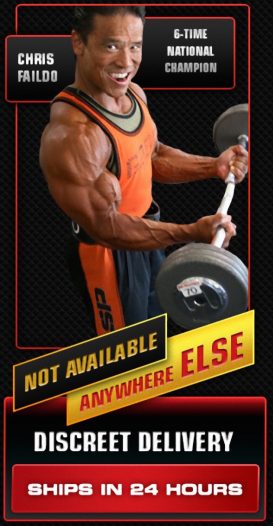 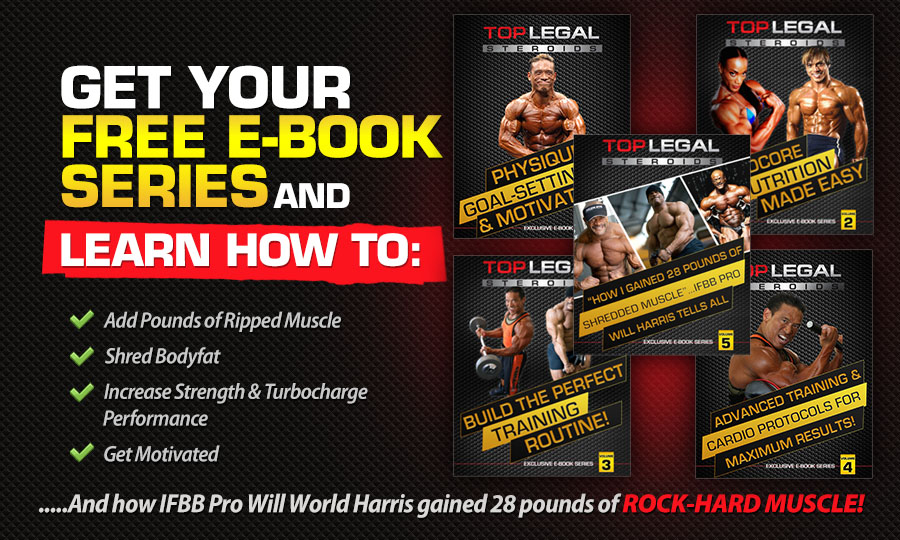